The urgency for design to serve small holder farmers in Africa

Africa – back to my roots

I was born from Italian parents at the foot of the majestic Kilimanjaro mountain in Tanzania. I left these vast expanses 15 years ago and unfortunately, I have never been able to come back. It took an amazing encounter and a vast project for me to return thanks to a professional trip. When I landed in the Ivory Coast, I was taken by intense emotions. I was at home. I was in Africa. The colors, the odors, all of it came rushing back. My memory had kept them for all this time. Some powerful images came back to me such as the three days of train I had to do to get back to the British boarding school I was attending. There, I was not British, not French, not even really Italian but African.

An African mission with the IFAD under UN guidance

The IFAD’s project came into my life via people I met. Among them, one person worked at the head of the IFAD in Rome under UN mandate and was looking for a Branding & Packaging agency to help independent small holder farmers in Wester Africa. It is at this occasion that I discovered the diverse activities of this fund that is present where poverty and hunger are the most intense – in other words in the far-removed regions of countries where the situation and the development is still fragile. This project covers a large part of Africa: 23 countries in total among which Ivory Coast, Chad, Senegal but also Niger, Burkina Faso and many more. It is important to point out that this program brings aid and support to populations that are at risk and most importantly women and youth.

Supported by the UN, we started our project in the Ivory Coast last December. Today these countries benefit from a clear economic recovery after tens of years of socio-political instabilities. These issues have deeply affected the western region. The Propacom team helped us throughout our truly eye-opening visit. We met small holder farmers working on attieke (manioc semolina) that needed help in the storing techniques, packaging and distribution of their product. Their agriculture was mainly turned to local consumption and subsistence economy. This region of the Ivory Coast is confronted to great difficulties in the agricultural supply chain and in particular in the production and sale of their product. They have limited access to technologies adapted to their production as well as a difficulty to reach their market and distribution circuits (especially during the rain season). This is a key element in the complexity in the regional development. We discovered this first-hand when traveling from the capital to the farms via big 4x4s that had to alternate between highways and small dirt roads to get to the farms themselves. These independent farmers are very willing and are forthright in showing their needs but they are truly isolated.

An African ambition that rises to the challenge

The project is part of a greater ensemble that encompasses five other Ivorian regions. Rich in natural resources, they need a transformation to bring value to their finished products. The end objective is to transform profoundly the life of populations at risk such as women and young people suffering from malnutrition. After the Ivory Coast it is all of Western Africa that will be worked on. This gives the ambition and the scope of the project. This first trip allowed us to see how much needed to be done and it allowed us to test our convictions: the absolute necessity of transferring our knowledge via contact points in the chamber of commerce, business consultants, suppliers and local designers in order for the project to be a real success. Our mission statement following this first trip: focus the project on sustainable design (form, matter and design of the packaging) and natural aspect of the product. The IFAD and governmental funds are a boon for the different agricultural sectors such as mango. One of the important elements of the projects will be the development of a sales force to promote the local products under “Terr’Ivoire”.

Airport, roads, roadblocks as well as branding and packaging

The land of the Ivory Coast is generous: the natural resources are bountiful thanks to a plentiful rain. But some years the harvest is uncertain: between the humidity, the insects, the difficulty in warehousing and haphazard distribution. It is not the most developed crop and agriculture. The IFAD is more tailored for intensive infrastructure developments than the development of Brands and sourcing packagings. The IFAD has considered us as a key partner that will transmit our know-how to develop a hygienic eco-friendly network, including transportation and all of this at an affordable price. We are even looking into developing an agency: Team Creatif Abidjan to better develop and teach our profession – it has struck us as a necessity. This office will allow us to recruit graphic designers and accompany printers that are difficult to find in the Ivory Coast.

A banner we can all get behind, Terr’Africa

We have strong precedents with the coco water Obrigado in Brazil, milk and fruit juice Juhayna in Egypt, the Alter Eco Brand in France, etc. we presented a design concept that can unify all of Africa and will be rolled out to all the countries where the project will be developed. The other big project is the work on the packaging and making it recyclable and more hygienic than what is currently used. In the long run, we will offer each small-holder farmer to build his supply chain and allow them to sell their finished products packaged and at their right price. We still need to solve at this stage key questions such as the trademark registration, the warehousing of packaging but also how we will indicate the “best before” date.

Coincidence? destiny? This is a gigantic project full of new challenges. But why did we choose to join the IFAD’s war against hunger and poverty? My personal attachment to this African land explains my passion for this project. The current living conditions of so many Africans is also a motivation for me. With the deep climactic changes, the situation has gotten worse. Whole villages will disappear because of the lack of rain as well as armed conflicts that both create recurring and deadly famines. The countries of the Horn of Africa are very affected by these disasters according to the FAO. With the WFP (World Food Program), the UN is fighting every day to help countries fight famine and war. We can get a sense of the importance of their work via the Nobel Peace Prize that was attributed to them in October 2020. This project resonates even more strongly with the crisis we are facing with COVID and the ensuing digitalization of the interactions.

Confronted to this reality, I realized I needed to be implicated in Africa where our mission “Designing a beautiful tomorrow” takes on a new meaning. 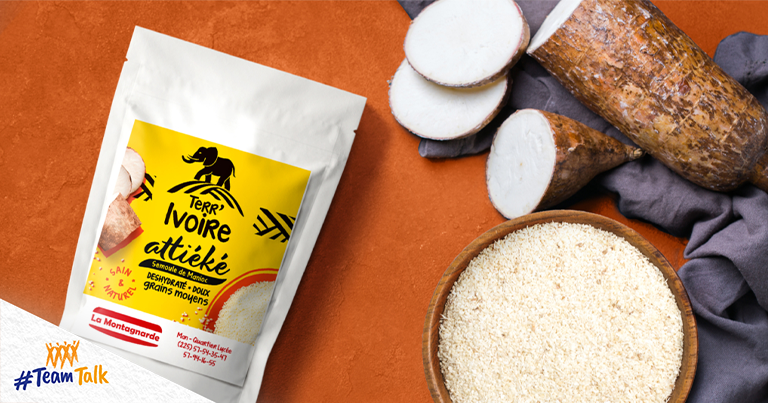 Terre d’Afrique, a brand to fight against hunger 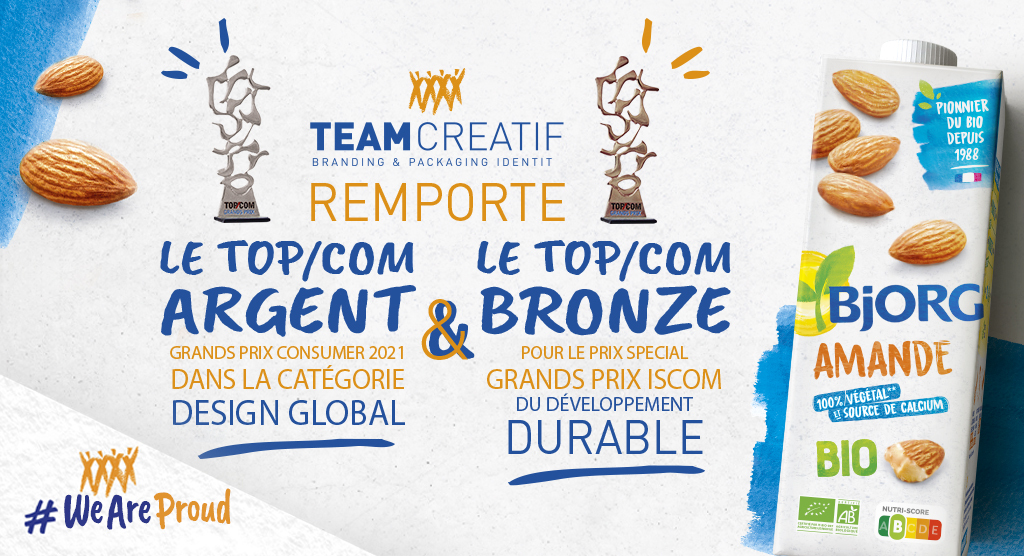